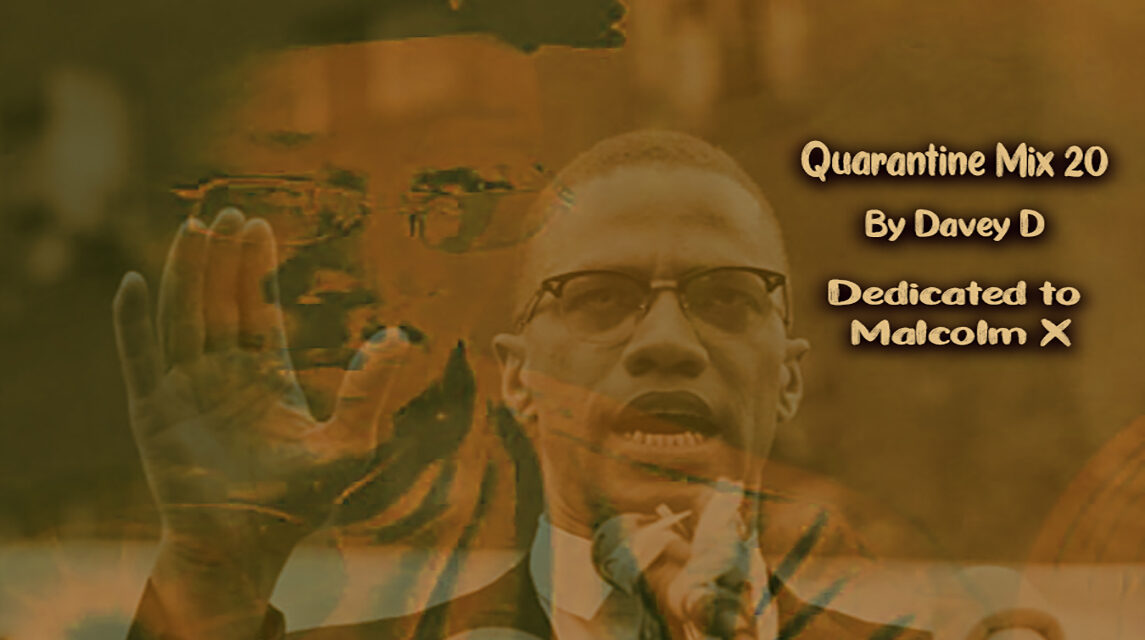 Today would’ve been the 95th birthday of El Haj Malik Shabazz who was best known to us as Malcolm X.  Its crazy as you listen to his speeches, many of which were delivered more than 50 years ago, what he said back then is still relevant today. The conditions he describes have you wondering if he gave some of speeches over the past few weeks. From police terrorism to poverty to rampant discrimination, Malcolm addressed all those issues and inspired us to step up and counter the challenges they possessed.

With respect to Hip Hop, Malcom X has always been a fixture, almost from day one. Many of us first heard Malcolm’s powerful voice when he was played over break beats at local block parties. When we went searching for hard to find break beats, we would go to record stores in Harlem and find those break beats on compilation albums pressed by Paul Winley Records. Alongside those break beats we would have Malcolm X speeches. many of us brought those Paul Winley issued Malcolm speeches. Years later many of us would sample them in songs or rock them in mixes as we have done this afternoon.  So present was Malcolm, that he was featured on a couple of covers of the Source Magazine..We jokingly considered him one of Hip Hop’s best emcees.

Enjoy the flavas.. Malcolm is still with us. 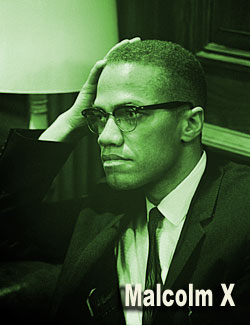 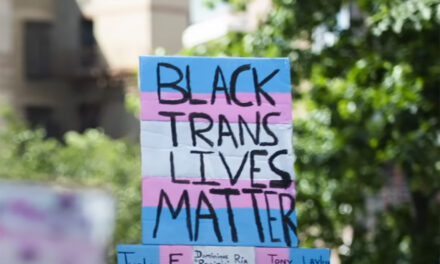 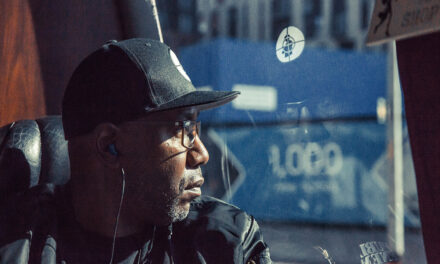 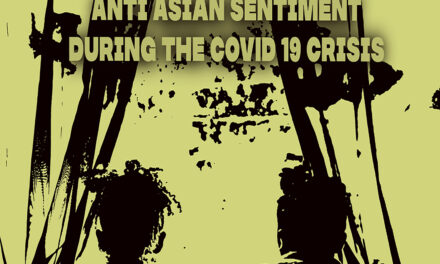 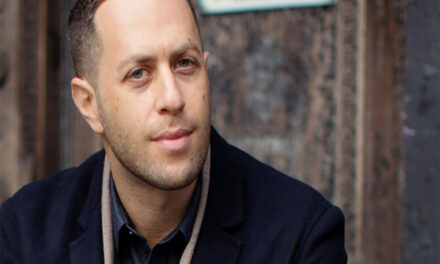