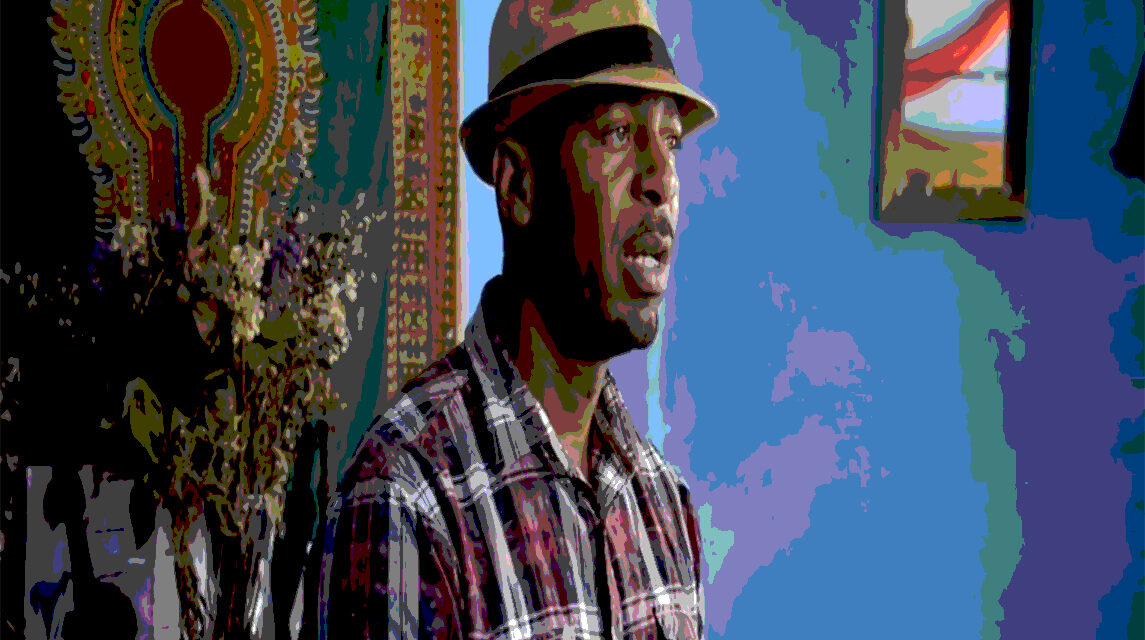 During our interview we spoke with Aqueela about the important role he and his brother Duade played in helping fortify the historic LA Gang Truce of 1992. He explained that while most people learned about the truce during the Rodney King Uprising, but it had in fact been formalized several days prior to the unrest. He also noted that the process of establishing a gang truce between Nickerson Gardens, Jordan Downs, Hacienda Court and Imperial Courts, had started back in 1988. It was a long process that had huge dividends.

Aqueela spoke in detail about the work he’s been doing in Newark, New Jersey, how he met and became friends with mayor Ras Baraka  and the challenges he faced being from the West Coast trying to build bridges in an East Coast City.  Aqueela broke down many of the steps one can take to keep a neighborhood safe and free from police.. 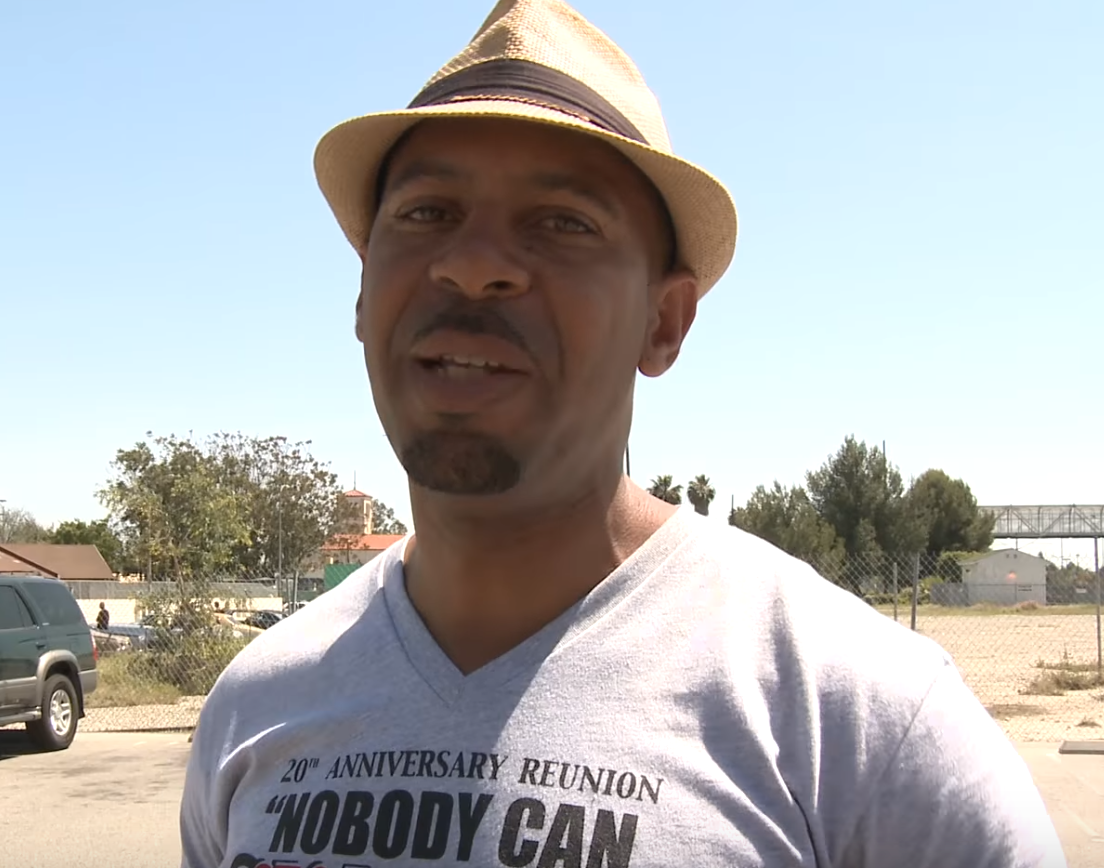 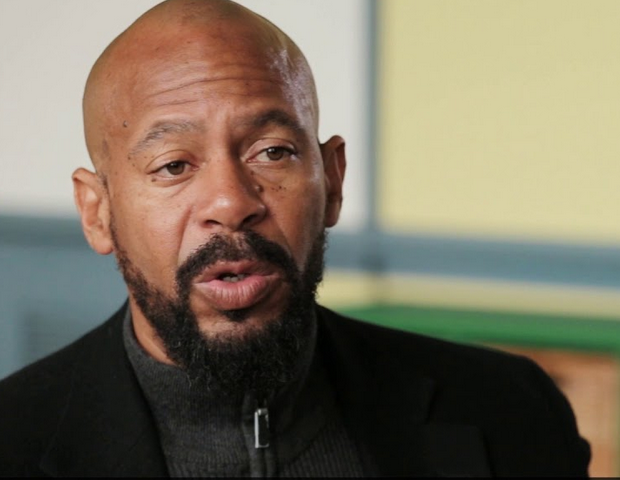 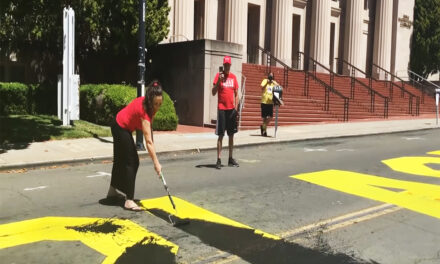 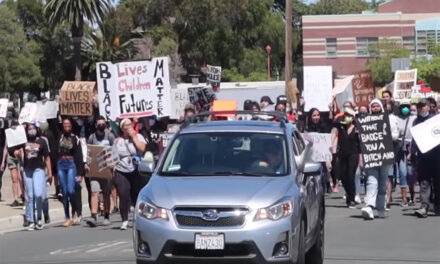 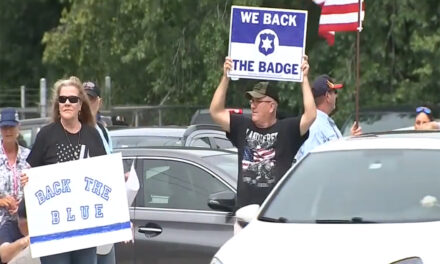 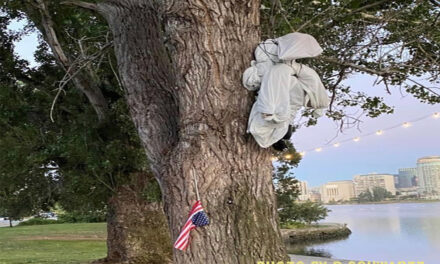